You are here: Home / Interview with Bristol-based music producer Vexxy 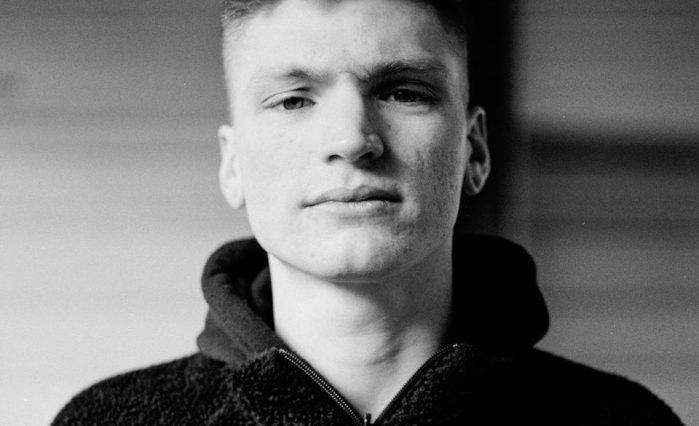 Bristol-based music producer Vexxy is carving a new space for his grime and wave flavoured cuts, using his unquestionable ability to create vivid productions that emerge from the backdrop of underground UK music.

Exploring subtle influences of RnB and UKG through shifted vocal samples, soaring synths and sharp, staggering rhythms, Vexxy offers a powerful contrast to the expected constants of grime, breathing new life and a fresh direction into the rhythm and grime style that has branched out from the main genre.

Some my earliest releases were heavily influenced by dubstep however I’ve sort of shifted from that as I’ve begun to discover different genre’s/sub-genres of electronic music and grime.

I tend to get inspired by artists who’ve really got their own unique sound. I always think back to when I first heard Murlo and how I’ve ended up finding so many other artists who have impacted my sound by digging through the world of melodic grime/electronic music.

I’ve been using a Korg Minilogue for a while now which has ended up all over my tracks over the past year or so. I basically made the track ‘Wanna B With U’ using entirely Minilogue sounds/patches. VHS/VCR also has a nice square-wave lead sound which came from the Minilogue. I use Ableton Live for everything else such as arrangement/mixing/mastering.

Not really had much changed with equipment however I really need to update my music space. I’m not feeling very creative at all at the moment so need some new gear to kick start some new ideas.

I wouldn’t necessarily say these albums have had a direct impact on my sound however I have been banging these out recently and each album is 10/10 in my opinion.

Pholo, Grace and Rygby are my favourite artists at the moment. I’ll probably spin more tracks from these guys than my own haha.

I love the film. After watching Joker I found myself making some really dark music which I can’t wait to release next year.

I really want to produce an album soon however I need to find a concept or some more inspiration first before I start a big project like that.

Wu-Tang Clan acapella’s over drill instrumentals would be cool. Or maybe just old school rap acapella’s fused with a drill. But I definitely think Wu-Tang would be a good place to start.

Now that VHS/VCR is out on Patch 2 I literally have nothing lined up. I’ve definitely got enough material together to release an EP but got a lot of work to do on these tracks first.