You are here: Home / Experimental electronic music takes you to new heights with Ramaglia’s latest song 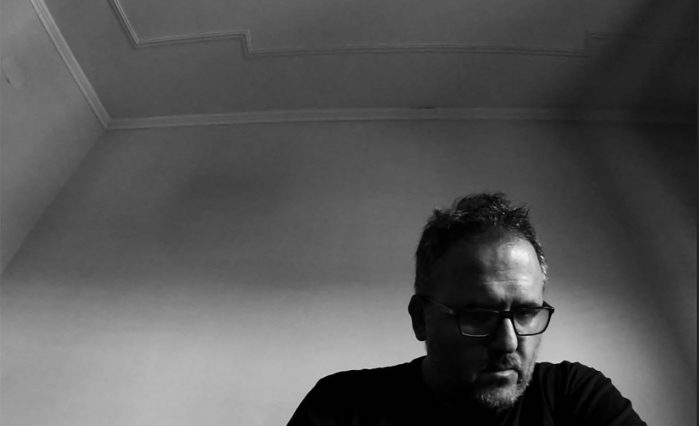 La parole, the album, features Laure Le Prunenec’s vocals throughout. Curiously enough, these vocals are focussed on an unknown language, of Le Prunenec’s invention. In an interview with Chill Music, Ramaglia was asked about the experience of working alongside Le Prunenec. You can read the full interview here.

“The extraordinary voice of Laure pervades the whole album, I composed each track for her, for her specific vocal interpretation. Even the title of the album (La parole) refers – paradoxically – to the “real-time invented language” typical of Laure’s improvisations. I consider the collaboration with Laure really special. It has become a friendship that goes beyond the concept of collaboration and that gives the collaboration an even more involving breath and chemistry. We are so different (she gives all of herself on a stage, I work in the shadows), yet we are on exactly the same wavelength.”

While the origins and production of the track may be an unusual one, we’re happy to say that the results are well worth catching. Listen for yourself below.