You are here: Home / Synthwave producer Droid Bishop shows the way with his latest remix 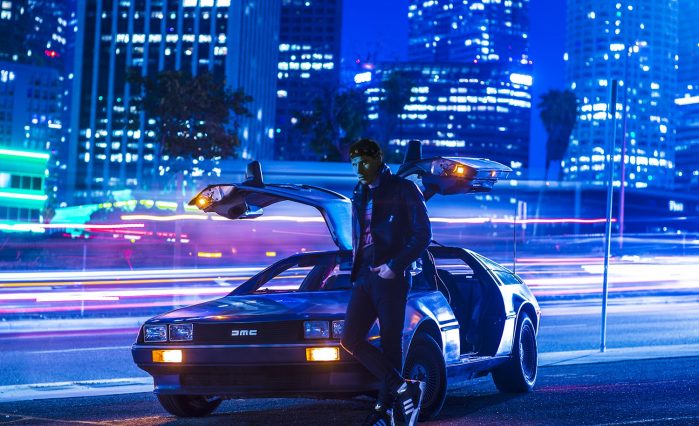 You may have heard Gidon Schocken’s ‘Show Me The Way (feat. Filippo Fabbri, Tahel & Ori Lichtik)’ as the dark and moody song has received traction from several notable publications. Raising their hands in support were Magnetic Magazine, CLASH Magazine, Music News and an exclusive interview with Reverbs, just to name a few.

The track managed to find its way to Australian synthwave producer Droid Bishops ears, who jumped at the opportunity to put his own spin on it. Premiering via tastemaker Youtube channel, New Retro Wave we’re anticipating both the single and the remix to become well known before the year is out.

Droid Bishop tells us, “I’m really happy to be a part of this remix release and can honestly say that this is one of my favorite tracks I’ve put together.”

Gidon Schocken was clearly happy with the remix as he shared, “Droids remake of the track instantly transported me to a neon highway in space, his use of the orchestral elements, sounds and vocals create a lush new dreamy atmosphere. The ability to tell a story through music is magical, and with his rendition I felt like I was taken on a journey through a futuristic tale.”

We’ve included both, above and below so that you can decide which of the two you prefer.