You are here: Home / Save yourself from ‘Collapse’ with Blackbird Blackbird’s latest song 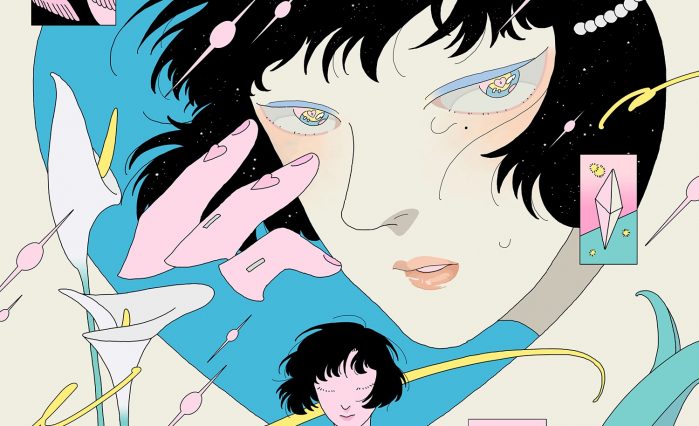 Mikey Maramag, operating under the stage name of Blackbird Blackbird has shared his latest offering, ‘Collapse’ via his own imprint. The track writhes with emotion as an eloquent piano drives most of the sonorous impact. The single is taken from his upcoming LP, Hearts which will be released on Friday.

The title track of Hearts was released in October last year, accumulating nearly 4 million plays alone over the year following the release. The album will present Blackbird Blackbird’s internal struggles with heartbreak, love and death. ‘Collapse’, in particular, focusses on mortality. The intense emotional aspects of the song come forth in both the vocals and dramatic use of synths, which keep the listener connected without draining them.

“‘Collapse’ is a story about being high on life, living jubilantly and capriciously only to have a devastating moment or catastrophe pull you under its dark current. I was incredibly influenced by The Antlers ‘Hospice’, and I borrow from the sadness this album conjured. What hit home was the utter devastation of watching your loved one slowly pass over in a hospital bed. I was flooded with sadness when a loved one of mine was at his final hour at a hospital in LA and while this moment crushed me and I fought through pangs of understanding death, I was also inspired to tell a story. I recounted the story of a man who had left home & his family behind. He packed his things, he left in the morning, he created a new life, there was no turning back.”