You are here: Home / Swedish Music Producer Wavershaper Shares News Of A New Song On Social Media – And It’s Another Synthwave Gem 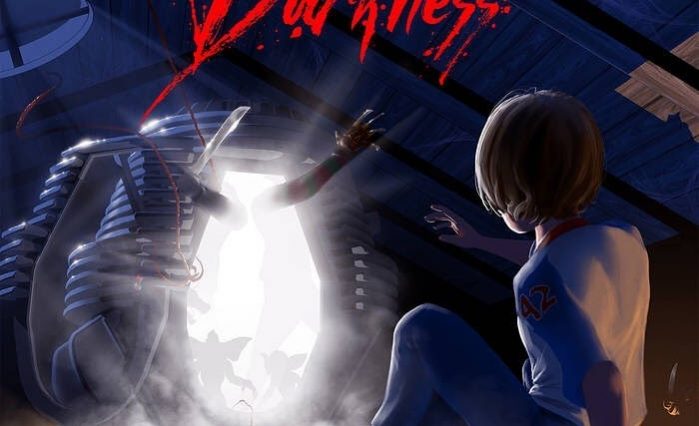 Synthwave genius Waveshaper announced the release of a new song featured on the soundtrack In Search Of Darkness and we couldn’t be more excited about it. If you’re looking for a supreme example of synthwave, Waveshaper comes to mind. His most recent album Artifact, perfectly represents his style. The album is reminiscent of an early ’90s video game soundtrack. The Sweden-based synth artist released Artifact, earlier this year and received great praise.

NewRetroWave called it “one of the best releases we’ve heard yet this year. Marking an evolution in the signature Waveshaper sound, Artifact may well be some of Waveshaper’s best work yet. Artifact is another fantastic journey from Waveshaper, but this time that journey feels farther, deeper, and more important.”

With influences such as Daft Punk, Kavinsky, Giorgio Moroder, Justice, John Carpenter, College, Com Truise he has managed to craft the perfect synthwave sound. We are glad to have another track from the synthwave king to enjoy for now. We look forward to hearing what he has to offer in future.