You are here: Home / Phelian’s “Beside You” LP is a sonic rendering of love 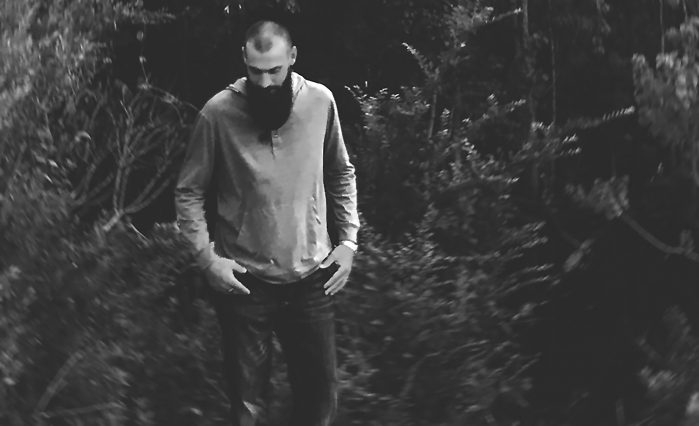 Ambient Future Garage producer Phelian has released his latest album. Beside You is an ode to finding true companionship, and the New Orleans-based producer certainly captures the subject’s nuances in this sensual and striking piece of work.

The lead single ‘Black Orchid’ saw it’s inception via a premiere on Magnetic Magazine, but Phelian can already boast a huge fan base prior to this. With tracks racking up millions of online plays, it’s clear to see that Phelian’s sound resonates with its listeners.

He gives some insight into the album: “‘Beside You’ is a personal body of work inspired by the euphoria experienced after attaining a deep devotional union; and the concept of intimacy at a transcendental level. I wrote the album in New Orleans and London, inspired by autumnal beauty and the exultation that affectionate passion can bring. When one finds this embodiment of the abstract, the simplest of things such as a walk through the woods feels like poetry in motion.”

‘Besides You’ on Spotify – Apple Music