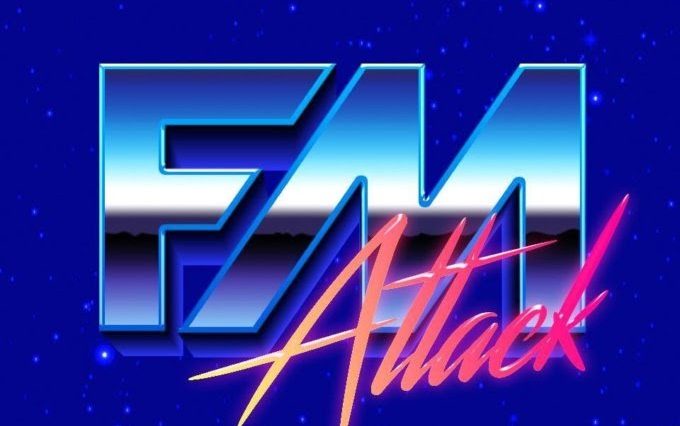 Synthwave artist FM Attack puts a new spin on ACTORS song ‘Slaves’, from their 2018 self-titled album. The synthwave post-punk remix makes the 2018 track feel like something straight from the 80s. FM Attack’s synthwave touch seems to levitate the original perfectly. While a remix can make or break a song, the two genres have been effortlessly interwoven in a way that both FM Attack fans and ACTORS fans can appreciate.

FM Attack is known as a pioneer of the synthwave movement. His 80s synth style has been making waves since his debut album Dreamatic in 2009. His album Deja Vu has been called a dreamwave classic. FM Attack signed with Chrysalis Music and has since released numerous remixes of Tegan & Sara, Trans-X, PNAU, Tesla Boy and Richard Marx, to name a few.

He’s received much praise from the synthwave world, and even received praise from Ryan Gosling as his music was featured on the movie Drive. Gosling said, “I was listening to Glass Candy and Nic was listening to Kavinsky and Matt was listening to, like, FM Attack,” Gosling says. “All this sort of dark disco, this hyper-romantic electronic music with this menacing undertone, so we were just aligned on a lot of levels.”

The synthwave artist’s latest offering ‘Slaves (The FM Attack Remix)’ is available now. You can listen to his expert touch being laid on the track below.