You are here: Home / KNIGHT$ on tour with new album ‘Dollars & Cents’ 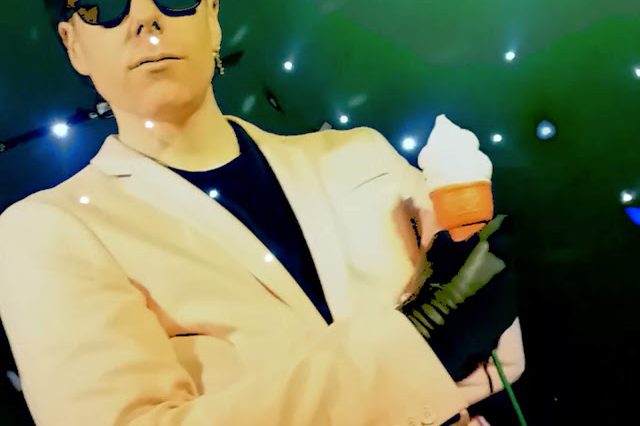 Dollars & Cents was recorded between London and Milan with Martin Dubka, and Fred Ventura and Paolo Gozzetti (Italoconnection). It includes the first two KNIGHT$ singles ‘What’s Your Poison?‘ and ‘Alligator‘, along with  Hi-NRG single ‘Gelato‘ and the more minimalist ‘Proving A Point‘, a duet with original Boytronic vocalist Holger Wobker.

In February KNIGHT$ co-headlined London Independent Venue Week at Putney Half Moon with NINA, and promptly followed it with a sold-out album launch party at The Slaughtered Lamb, also in London.

KNIGHT$ is continuing his live shows alongside English new wave synthpop band A Flock of Seagulls at The Brudenell Social Club, Leeds on June 17th, and at Riverside, Newcastle on June 18th

With every show, KNIGHT$ is proving himself to be one of the most exciting live performers around, as confirmed by The Most Radicalist; “There’s a new electro kid on the block”.

KNIGHT$ has a flair for penning memorable pop, christened in recent press as “Britalo”. With one foot firmly in the present and a discerning knowledge of music’s past, KNIGHT$ might just be the newcomer to occupy your sound system in 2019. Dollars & Cents is ready-made for the disco-dancefloor. Are you?