You are here: Home / Rich Aucoin Drops His New Album and it’s the Best Thing Since Sliced Bread 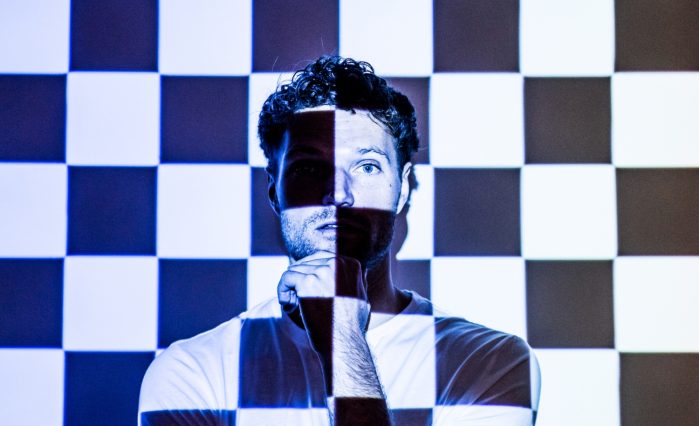 God. Finally. Canadian Indie Electronic artist… yes ‘artist’, Rich Aucoin dropped his awkwardly-titled album Release (but we can forgive him for that). The release of Release (see what I mean?) came to us on 17 May and it is everything the previous singles promised it would be.
The album was produced by Aucoin himself, alongside Joel Waddell and features not only electronic but organic elements as well that just bring the whole damn thing to life. Aucoin previously explained that the album is meant to be a sort of alternative soundtrack to Alice in Wonderland (1951); Well, if this is the rabbit hole then at least I’m wearing the right hat for it.
Listen to Release below: