You are here: Home / NICOLAAS finds his mojo with ‘No Stranger Thing Ft. Lucy Mason’ 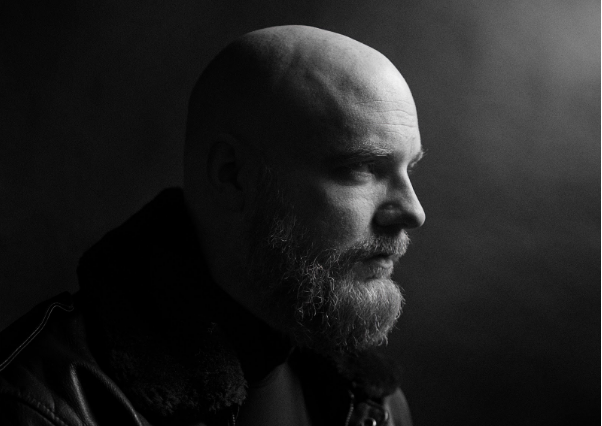 Born in Born in Saskatoon, Saskatchewan, Rob Bakker, formerly known as Muneshine, garnered immense success as a Hip Hop DJ, with a string of awards in his wake. After the need to broaden his creative horizons, he has now laid the Munshine moniker to rest, and returned as NICOLAAS, traversing the musical landscapes of ’80s, synthwave and funk.

Pulling from musical inspirations far on the other end of the spectrum, NICOLAAS has channelled artists such as Nile Rodgers, Blondie, and producer Shep Pettibone (David Bowie, Madonna, Whitney Houston) for the work under his new moniker.

‘No Stranger Thing Ft. Lucy Mason’ must have been quite a cathartic affair for NICOLAAS, allowing him to surrender himself to the swooning synthy rush that captures both the joy of 80’s nostalgia and the vivacity of funk. He weaves his way through the track with vim and vigour, and it is quite apparent that he has found his new mojo.