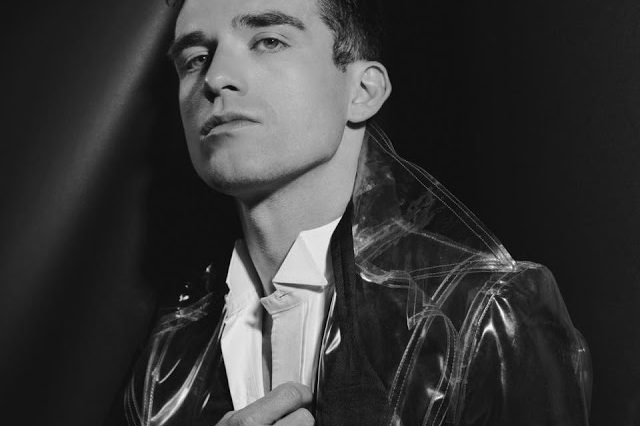 Chris Garneau entered the New York music scene in 2006 with his debut album Music for Tourists, first released on Absolutely Kosher Records. He was brought to the label by Jamie Stewart and Caralee McElroy of Xiu Xiu. The album was later released in Europe and Asia. Vincent Moon shot Garneau in his Take-Away Show series which earned the singer-songwriter worldwide visibility, and special attention in France where the session was shot.

With roots in New York and Paris, Garneau has been attracting impassioned fans around the world since his debut. Now, his fourth full-length album, Yours, was recorded in Lyon, France, with Maxime Vavasseur of Witxes, and Benoît Bel and will be released on November 9, 2018.

Chris has been on tour this fall. European dates are below:

Preorder Yours by Chris Garneau For more information