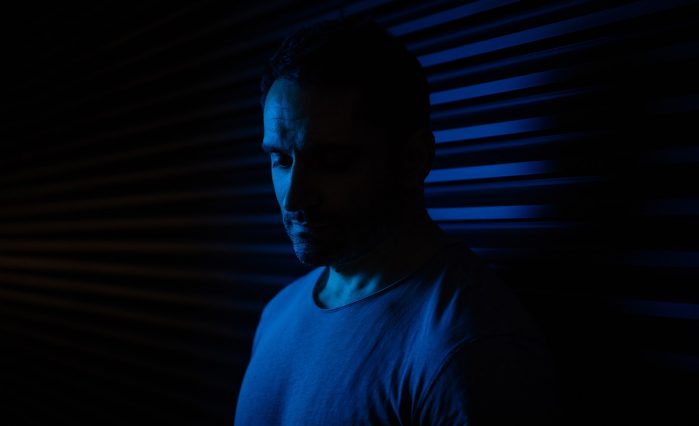 Darkwave producer, Verasect, has released his EP Sleep Stories today which is currently available on all major platforms. Sleep Stories is a 4-track EP that will transform any listeners ear as you become under the control of his electric production and musicianship.

Although Verasect is originally from New York City, you can find him creating music all over the world, spending a great deal of his time in London, or on international busses, aeroplanes and trains, producing from his iPad and gleaning inspiration from the world around him. The name Verasect rolls beautifully off the tongue and is a name that alludes to the depth and intelligence of not only the musician himself, but also that of the music. The name was inspired by the Latin phrase “Veraciter Sectari”, which translates to “hunt the truth”, a fitting name for music that produces an unparallelled honesty and rawness for the listener.

Verasect manages to combine both classic and modern elements flawlessly with his sound, ultimately creating something that is at once both old-school industrial in its delivery, as well as crisp and modern. The sound can be compared to legendary dark electronic household names such as Depeche Mode and Nine Inch Nails but also brings to mind the contemporary experimentation and bombastic energy of Crystal Castles and Purity Ring. Verasect’s unique sound also has its place in the underground wave scene and can be held up with darkwave royalty CHVRN, as well as the likes of Klimeks.

Sleep Stories kicks off with the powerful ‘Stitch‘, setting the tone for what’s to expect. Cinematic and dramatic in nature, it’s a strong start for Verasect‘s debut EP. As you the pulsating bass carries you forward, you find yourself in the hypnotic and broody ‘Tragedy‘. Dark and melancholic verses are undercut by an upbeat almost trap-like beat, bringing the song full circle. The third track is ‘Catch Your Breath‘, arguably the most experimental song on Sleep Stories. A slow hard-hitting bass pushes you forward as dreamy and ethereal vocals carry you through the glitchy production. The closing track on Sleep Stories, ‘Aeon‘ differs from the previous three instalments. With its house-influenced driving beat, it’s a perfect final track to keep lingering in your mind as it makes you long for a dancefloor.

Listen to Verasect‘s Sleep Stories below: