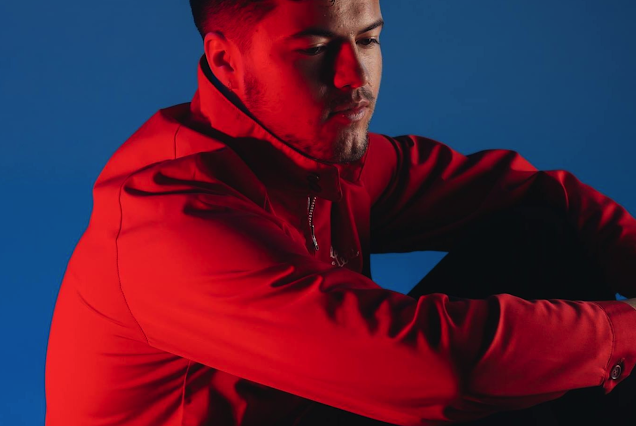 Jerry Folk has produced a fine remix for Charlie Puth’s ‘How Long‘. The young Norwegian is about to embark on a US and Canada tour alongside SAINT WKND.

Hailing from the USA, Puth originally became an overnight success through the release of video’s via Youtube. Puth released his debut single, ‘See You Again‘ in 2015, which went to number one on the US Billboard Hot 100 for 12 non-consecutive weeks. His following single ‘Marvin Gaye‘ topped charts in New Zealand, Ireland, and the United Kingdom. He has gone on to garnere substantial support for a string of releases since, including ‘We Don’t Talk Anymore‘ and ‘Attention‘ from his studio album ‘Voicenotes.’

Listen to the Jerry Folk remix below and click HERE for tour info.