You are here: Home / INTERVIEW // We Catch Up With … Mistrix 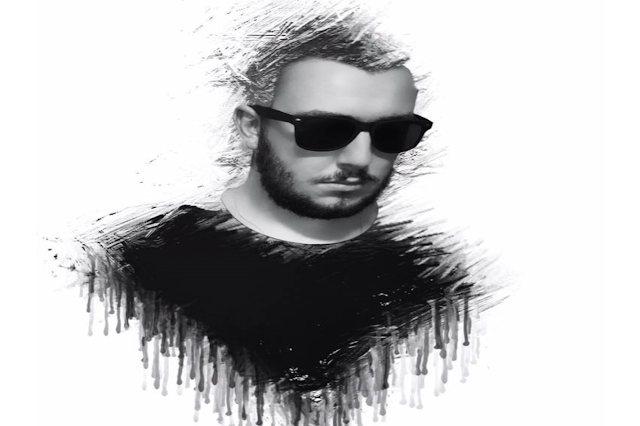 “The only thing holding you back is yourself”

Hailing from Kildare, Ireland, the highly talented Mistrix isn’t a man of many words – his music does the talking. We chatted to him after his weekend at Life Festival, about his music, songwriting, and what the future holds for him.

Hi there, how are you and what are you up to today?
I’m actually just back from Life Festival. I was there all weekend and it was a great festival.

To those not familiar with you, how would you describe your sound?
Evolving. My style and sound has changed a lot since even this time last year.

What are the 5 albums that have influenced you the most?
I don’t think I can think of 5 actually. For my style of music people don’t really release albums, so I’m actually not too sure.

Which other artists are you into at the moment and why?
Lately I love Solardo, Low Steppa and PAWSA.

Where do you gather songwriting inspiration?
Lately I’ve been getting inspiration from old hip hop tracks. I really love how sampling and 70’s music made such an impact in hip hop, so I’ve started to sample old vinyl records. Things like drums, vocals, etc.

What’s the best gig you have ever done and why?
That’s a hard one! I’m not too sure actually. The first few that spring to mind are some shows I did while in Amsterdam, so maybe one of them.

And the worst?
This one was just last week! I was playing a college party, and when I got there, there was no power cable for the amp, I had to try find one for 2 hours before I just went home.

If you weren’t a musician what would you be?
Probably something else to do with music, like lighting or sound.

Do you have any particular gigs or festivals that you dream about playing?
After last weekend, Life is definitely up there. I’d also love to play in Printworks in London, that place looks insane!

Do you have any information regarding upcoming releases, projects or gigs in the pipeline that you would like to tell us about?
I have a track that I’ve been getting great support on coming out soon, I can’t really say much, except, just stay tuned.