You are here: Home / INTERVIEW // We Catch Up With… Sam Koxx 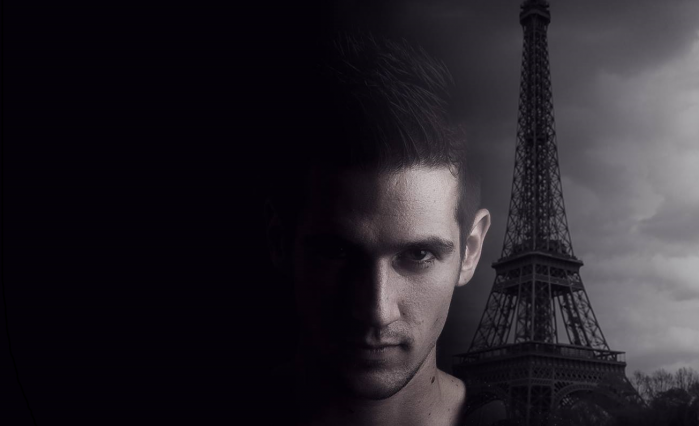 At just 21 years old, Sam Koxx, from the north-east of France devotes his life to electronic music and improves day by day to create a dynamic live show.
In 2014, he attended the UCPA school and developed skills in many fields including production, Dj-ing and animation. With this experience, it has allowed Sam to develop the technique and knowledge required to assist in his many projects, including his own tracks which are played on the radio stations quite often.
In 2017 he signed up with the Klosman label, Guru Recordings and was played by many artists such as David Guetta, Martin Garrix, Mosimann, Max Vangeli, Swanky Tunes.
He is currently working hard to finalise several tracks and remixes that will be released very soon.
We caught up with this talented French DJ and had a chat about his tracks, inspiration and what we can expect in the near future…
Hi there, how are you and what are you up to today?
Hey, great! Today was a studio day.
To those not familiar with you, how would you describe your sound?
A mix between a dark side and groovy.
What are the 5 albums that have influenced you the most?
It is not necessarily albums that influence, but rather different artists of which most are french.
Which other artists are you into at the moment and why?
I am into French artists because there are many talents in my country. Malaa for his dark side, Damien-n-drix for his style of productions, Tony romera, Mosimann, Tchami, ect… the list is long!
What would you say some of the challenges artists face today in the music industry?
The music industry is really complicated, only some artists stand out, but with difficulty. I think that the determination and the passion of the music is an essential part of overcoming these obstacles.
What’s the best gig you have ever done and why?
Definitely Mosimann! It was an amazing show with so much energy! I couldn’t believe it!
And the worst?
Honestly, I’ve never been disappointed.
If you weren’t a musician what would you be?
No idea, music represents everything to me
Do you have any particular gigs or festivals that you dream about playing?
Without hesitation, the Ultra music festiva !
If you could perform alongside any other band or artist, living or dead, who would it be?
David Guetta!  He’s the boss!
Do you have any information regarding upcoming releases, projects or gigs in the pipeline that you would like to tell us about?
I have several tracks that will be released very soon, including one on the label of Mosimann “Change Your Minds Records”. Also several projects which are (for the moment) top secret.