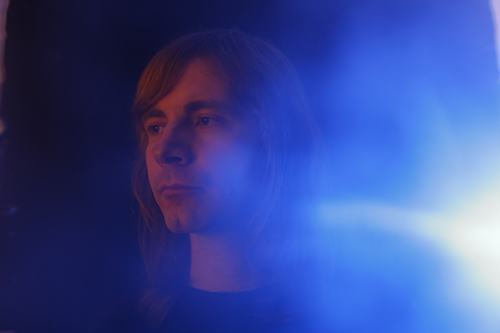 British indie rock solo artist SANDS has released a new single from the debut EP ‘SANDS‘. With a strong British rock and grunge edge, SANDS has created a contemporary indie rock offering which hearkens back to the days of progressive guitar music — and he’s done all the instruments himself, too.

The London-based multi-instrumentalist Andrew Sands recorded the EP with Brett Shaw at 123 Studios, the Peckham workspace of some of the biggest names in European rock, including Ghostpoet, Florence and the Machine, Daughter and Roisin Murphy.

Influences include obvious nods to David Bowie and Neil Young, but shades of Stone Roses, Spiritualized, Mark Lanegan and Primal Scream can also be heard.

Of the track, SANDS says “It was fun and exciting losing myself in the process of building the whole sound, as well making some room for experimenting and improvising. Sometimes is easier, other times it seems you have to struggle a bit.”