You are here: Home / Arca To Release New Album Via XL Recordings 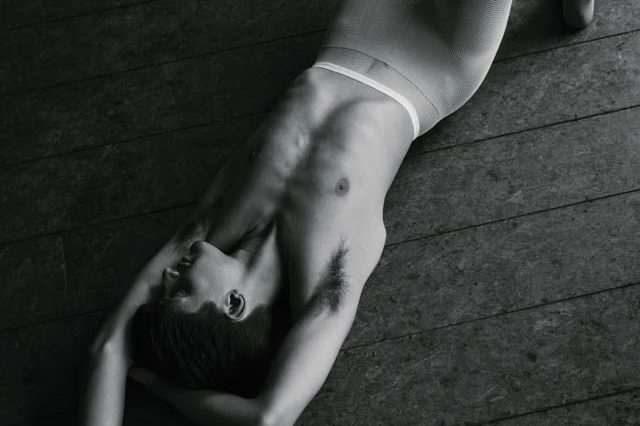 XL Recordings will release Arca’s third album, the self-titled Arca, on April 7. Alejandro Ghersi, the London-based Venezuelan artist known as Arca, has again collaborated visually with long-time friend and director Jesse Kanda in the video for “Anoche.” The video sees Ghersi dancing eerily in a darkened room between scattered corpses, dressed in a leather corset and black stiletto heels. Arca’s music has been described as “evocative and spontaneous, a post-apocalyptic future as seen from a spore’s point of view”, and Alejandro has come a long way in a short time, collaborating with artists such as Bjork, Kanye West and FKA twigs. His previous albums Xen (2014) and Mutant (2015) were both well received, and no doubt Arca will be an album full of contrasts and extremes, a style that has become synonymous with Arca’s uncanny ability to bind beauty with the grotesque. Says Alejandro of the album: “Here’s my voice and all my guts: feel free to judge it. It’s like a bullfight: you’re watching emotional violence for pleasure. So this is a character who, almost as a mockery of the transaction, goes uncomfortably deep, into self-mutilation. You want gore? Here’s gore.” Watch Arca’s NSFW video for “Anoche” below: