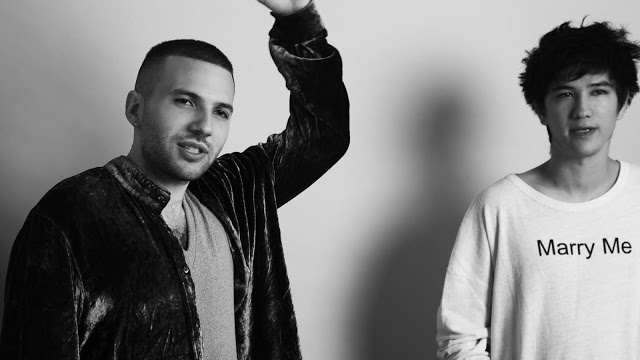 It is their first full-length album since 2012’s Tracer, though its title seems to suggest that it will be a natural follow-up to 7am, the band’s 2010 breakout effort. East Coast rapper Khalif Jones a is confirmed collaborator on the album.

Planet Mu says that 8am is Teengirl Fantasy’s “most introspective and most abstracted work so far”, capable of “immersing the listener in a gently invigorating space.”