You are here: Home / Into The Valley Adds Villalobos, Rhadoo To 2017 Lineup 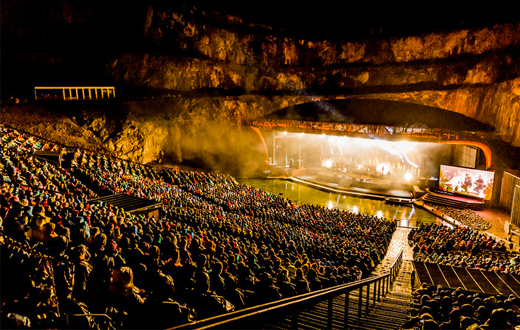 Into The Valley has expanded its lineup, adding a few new names to its 2017 roster of artists. Among the new additions to the Estonian festival are Ricardo Villalobos and Rhadoo.

Last year, it was announced that the core group behind Into The Valley, Music Goes Further, would be grow its offering, announcing six new festivals in the next few years. After recently being relocated to Estonia, Into The Valley has just announced that it will add Ricardo Villalobos, Rhadoo, Kerri Chandler, and Helena Hauff, to the bill, with another 44 names still expected.

In Sweden, partner festival Into The Factory has also augmented its lineup with Daniel Avery, Larry Heard, Juan Atkins, and Julia Govor. This year’s event will be at Stora Vika, a former cement factory.