You are here: Home / New Lusine LP Sensorimotor To Be Released Via Ghostly International. 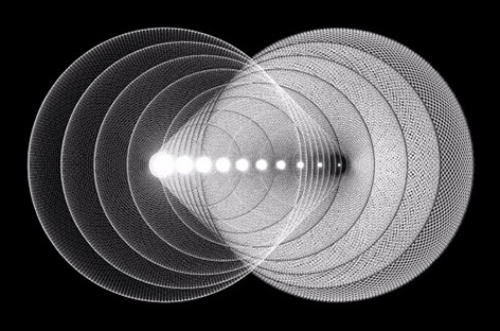 Ghostly International is set to release the lastest Lusine LP. “Sensorimotor” is Jeff McIlwain‘s fourth solo album on Ghostly, a solid four years from his previous full-length offering “The Waiting Room”. In the words of the label, it’s “an introspective turn” for the Seattle-based producer from Texas. Fans of Lusine will likely note the expansive sound on his recent string of releases, aiming in more of a pop direction than those of his earlier IDM and downtempo offerings

The record will be out in March on vinyl, CD and digital. Expect an 11-track album with the vocal contributions of his wife, Sarah McIlwain and along with Vilja Larjosto and Benoît Pioulard.

Listen to “Just A Cloud.”