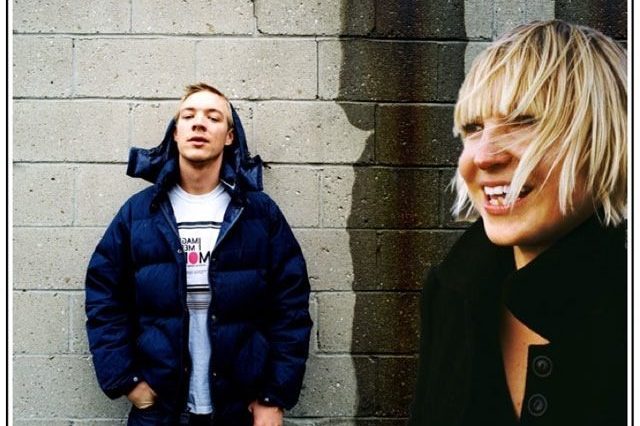 Sia and Diplo have shared their collaborative track ‘Waving Goodbye’ from the soundtrack for The Neon Demon.

Directed by Nicolas Winding Refn, the film is described as a “new thriller about homicidal fashion models”.

Sia also appears on the Finding Dory soundtrack with her cover of Nat King Cole‘s ‘Unforgettable’.

The Neon Demon stars Elle Fanning, Keanu Reeves, Christina Hendricks and Jena Malone and is out now. You can listen to ‘Waving Goodbye’ below.