You are here: Home / Faith No More debut new track at gig in Tokyo 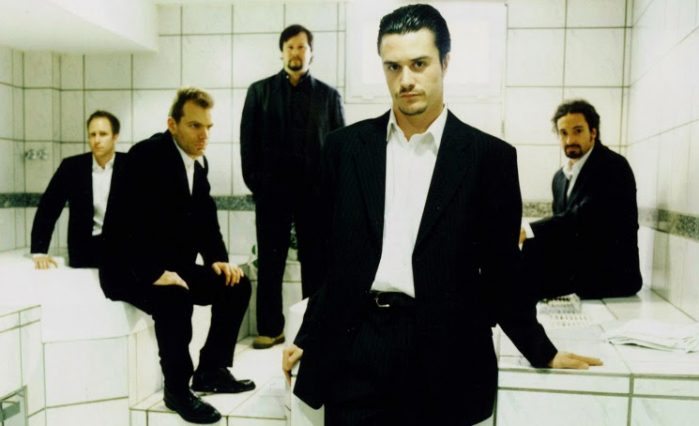 Faith No More played a new and never-before-heard track live at a gig in Tokyo.

The band recently announced that they will be releasing a new album titled “Sol Invictus” on May 19, to be proceeded by single “Superhero“.

The new song is thought to be called “Cone of Shame” – check it out below!