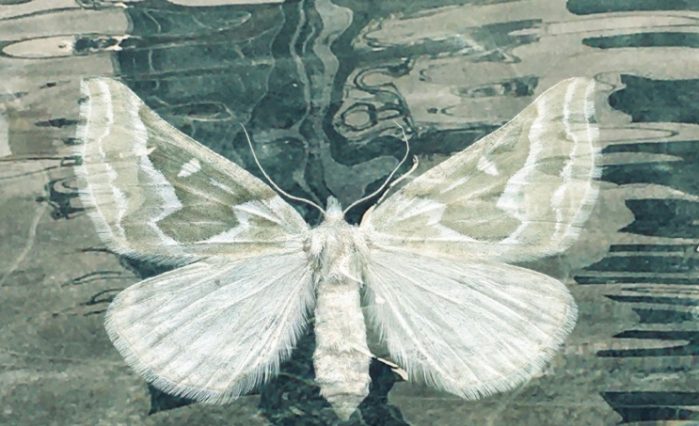 Forming in 2017, the Italian/Welsh band based in Cardiff delivers an atmospheric mixture of ethereal Dream Pop and mesmerizing Indie Psychedelia.

The debut EP ‘Daydreamer’ (2018) was played on several radio programmes, notably on the Adam Walton show on BBC Music Introducing. The singles ‘Siren Scales’ (Diamond Club, 2019), ‘A Walk‘ (co-funded by BBC Horizons/Gorwellion Launchpad 2020) and ‘Swallow Man Aviary‘ (2020) have had multiple airplays from the likes of BBC Radio Wales (such as ‘Wales Mix’ with Bethan Elfyn), BBC Radio Cymru and Amazing Radio. ‘Swallow Man Aviary’ was selected by The Unsigned Guide to be featured in the November Edition of their Spotlight blog.

The band recently played an ‘Amazing Session’ on Amazing Radio. Both videos for ‘Swallow Man Aviary’ and ‘Emerald and Blue’ were filmed and edited by band member Eliseo. ‘Emerald and Blue‘ was added to the Welsh A-List on BBC Radio Wales. Help Musician’s ‘Do It Differently Fund’ 2020 is helping the band release their new singles and the debut album (March 2021).