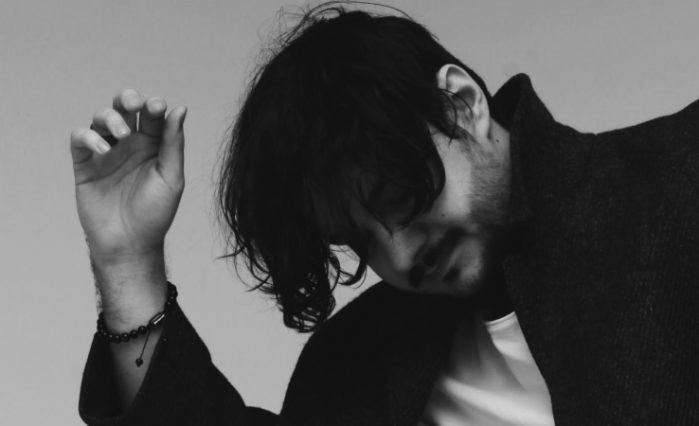 Alternative composer and producer Melldu has released his album Mute Theatre  last week via Maida Maori. The album was preceded by two singles, ‘River’ and the title-track for the LP and also featured the hit song, ‘Gold’, which was premiered via the noteworthy publication Mxdwn.

With beats and vocals so different, and a line up that keeps you wanting to hear what’s next, we can see why Melldu is so widely spoken about. Melldu a.k.a. as  Artem Romanov plays and writes music from his very own intimate home studio. We understand how the artist can go deep into his creative mind, by being in his own environment. He creates a uniquely captivating electronic arrangement of sounds that crosses genre boundaries.

Melldu takes us through his creation process: “Mute Theatre is the first part of a future album series. The album shows our life, as it has a philosophical implication. You can sit in the back row and just watch how your life goes on silently and meaninglessly, or you can clear your thoughts and start living the life you dreamed of.”