You are here: Home / Meet the synthwave legend, DJ Ten 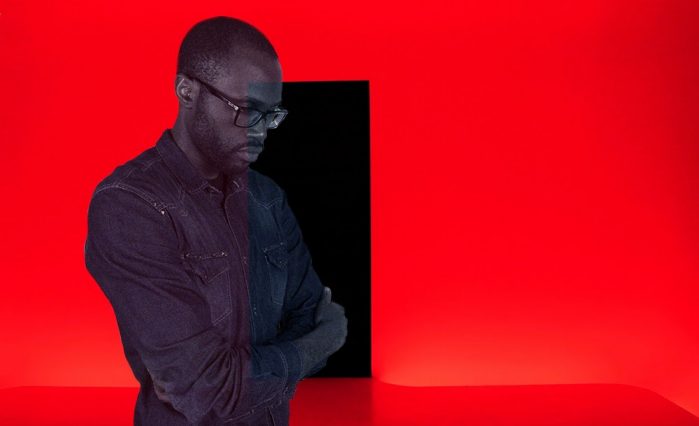 DJ Ten, the founder of New Retro Wave Youtube channel has released his own EP, We Dream Aloud via TenStars. Featuring the work of Immortal Girlfriend, Jessie Frye, By An Ion and Lost Nights, it’s clear that each artist that was part of the project was carefully chosen, creating a selection of top-notch musicians who are worth keeping your eye on.

DJ Ten himself is also one to follow. Based in Brooklyn but having spent 12 years in London, his knowledge of the industry in both areas is immense. This knowledge has paid off within his own work, garnering him over 4.1 million views and a feature in the movie The Demolisher with a track from a previous album.

Clearly more than just a passion project on the side, we wanted to see where else DJ Ten’s career will take him and perhaps learn a few inside secrets of the industry ourselves.

Check it all out in the interview below.

Describe a pivotal music moment for you in your favourite film, television show, brand partnership etc. Has this influenced any of your own compositions?
Definitely has to be in the Movie Drive when ‘A Real Hero’ starts to play. It works so well in the scene.

How did you become drawn towards making retro/synthwave music?
Before I discovered synthwave, I was on a huge ’80s binge for many years. I was listening to all sort of songs from the ’80s ranging from power ballads to freestyle, to 80s synthpop, 80s funk and R&B. Upon discovering synthwave in 2011,  I was instantly drawn in/ inspired and began delving into 80s sounds. I couldn’t believe there was a community of people who loved 80’s music so much they wanted to bring it back in their own way.

As the creator of Youtube channel New Retro Wave and a producer in your own right, how would you like to see the genres of synthwave and retrowave develope in the future?
I would like to see it grow with more experimentation in terms of textures and drum patterns. There is a lot to be explored and retrosynth can go with so many sounds! It is an exciting thing for me to see just how far the scene has grown/ and how much further it will progress.

What does your current software/hardware setup currently consist of?
I mainly use Logic X and plenty of retrosynth VST’s. I have too many to mention. lol.

Outside of music, what inspires you?
Paintings/ digital artwork and travelling to beautiful landscapes.

What kind of relationship do you have with the internet? How does this inform your artistic expression?
The internet is a great place to showcase my music and also to get inspiration from. It is essential for my day to day.

As a performer or as a member of the audience, what single show has been the most memorable for you?
It has to be Beyonce at Coachella! haha!

Any new or upcoming artists on your radar?
Immortal Girlfriend, J Diggs and Preston Knight.

You featured several other artists in your lastest EP, who would you chose to work with again in the future and why?
Of course. These artists are all very talented and it was great to be able to work with them. I plan on working with Jessie Frye again, and By An Ion also. We gel very well and have created a great track record in the songs we have put out together. The same thing goes with Trevor Something, but no future collabs are scheduled with Trev, unfortunately.

Please suggest an album for us to listen to.
Retrological 2.0

What can we expect from you in the near future? Any upcoming projects or gigs in the pipeline that you would like to tell us about?
I am working on a new album for 2020 and it will be my most ambitious project yet! I am to take the synth into new unexplored territories!