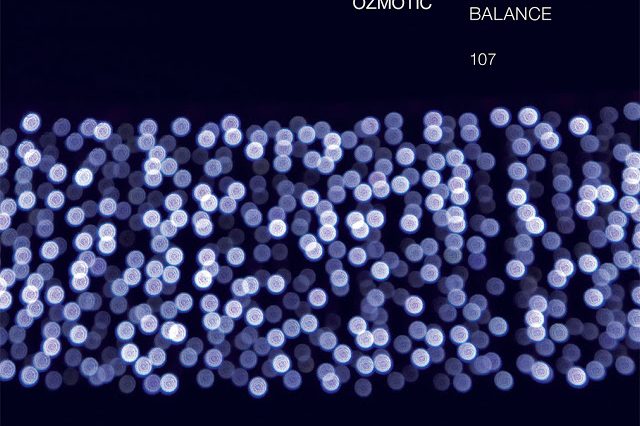 Listen to ‘Elusive Balance‘ below

Bosco and Giovinetto have collaborated individually and as a collective with the likes of Christian Fennesz, Senking, Bretschneider, William Parker, Mary Halvorson and Murcof, just to name a few. As individuals, they represented Italy in the International Biennial of Sarajevo, won the “Movin ‘up” award of the Italian Ministry of Culture and conducted 80 percussionists in the opening ceremony of the XX Olympic Games at Teatro Regio di Parma, Turin, broadcast worldwide, a popular theatre which has hosted extraordinary performances by legendary artists such as famed opera-star Luciano Pavarotti.