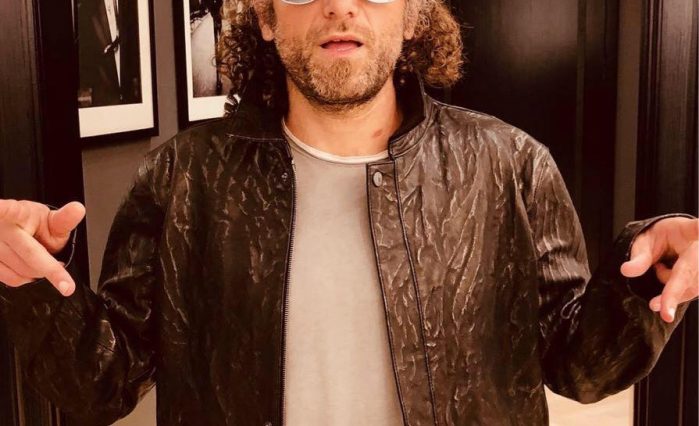 ‘Gigi’ the brand new single from Artist, designer and musician Johny Dar is set for release on March 30th. Co-produced by Dan Vinci (Faithless, Basement Jaxx, Snoop Dogg, Flo Rida Big Narstie, Example, Skream, Jessie Ware) the single is part of his upcoming album and live show Dardelica. The single has been dubbed ‘alien rap’ an original, organic vocal expression merged with modern electronic production that delivers an audio experience like no other.

Dar works with many artistic mediums, including paintings to light installations, prints, couture, illustration, sportswear and music. Born in Cincinnati, Ohio, Johny Dar moved to Los Angeles in 1997 to study fashion, launching his first fashion label in 1999, and has been producing timeless collections ever since.

Turning his attention to music, he released ‘Be Free’ and ‘Scars’ in 2017, and now a twenty-year long dream has been recognised in the form of ‘Gigi.’ “I have been hearing this track in the back of my head for twenty years – it’s finally here!  This is the track to start the new generation of music…” he says.

Listen to ‘Gigi’ below: