You are here: Home / Remix // Sex Of Insects – All I Have A Know (Banco De Gaia, Anatoly Ylotana Remixes) 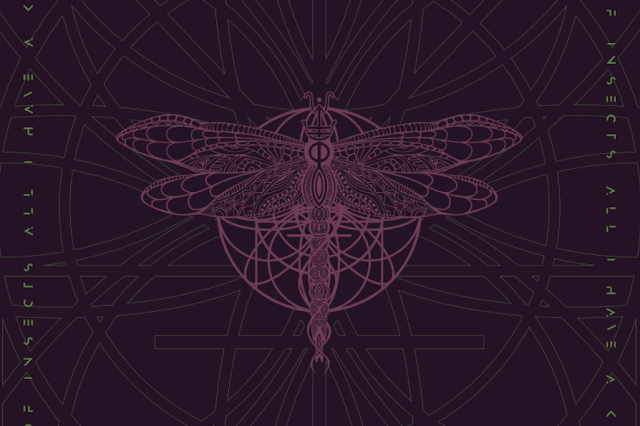 Sex Of Insects have released All I Have A Know (Banco De Gaia, Anatoly Ylotana Remixes) on Beatport and Spotify.

Banco de Gaia is the project of sound-artist Toby Marks – focussing on world music infused dance and ambient/ chill-out. With over 1 Million Youtube views, he has released in excess of 17 albums. Banco de Gaia’s official debut album Maya received a Mercury Music Prize nomination, with the follow up Last Train to Lhasa achieving notoriety, both topping the UK Independent Charts, and receiving significant airplay on BBC Radio 1, 1xtra and BBC Radio 6, as well as favourable review by Pitchfork. Legendary Pink Floyd saxophonist Dick Parry was one of Marks’ special guest collaborators on his 2016 album The 9th of Nine Hearts, as well as Tim Bowness from No-man and Sophie Barke from Zero 7.

Anatoly Ylotana considers himself a shoegaze musician. Head of the Ylotana Project, an initiative set up to support and collaborate with like-minded musicians, he has a string of remixes in his wake, and as Sex Of Insects, he recently shared the stage with ALT-J as their opening act in Moscow.

Sex Of Insects was formed in 2016, and combines the talents of Anatoly Ylotana (guitar) Alexandra Bartashevich (vocals)  and Roman Korablove (Rhythm). After the success of their recent releases ‘I’m Full Remixes,’  ‘I Can Hear The Light Remixes’ and ‘I Can Hear The Acid Remixes’  which have collectively racked up nearly  60 thousand plays on Soundcloud and garnered the attention of tastemaker publications CLASH Magazine, Data Transmission, Konbini and Indie Shuffle as well as Youtube channels Deep Mix Nation and Madorasindahouse, they went on to share stages with the likes of SURGEON,  Lady Starlight, Hardware-Live, Gary Beck, Sterac aka Steve Rachmad, Shxcxchcxsh- Live, Black Asteroid, and µ-Ziq as well as RONE and Parra For Cuva.

Their bespoke sound is inspired by acts such as Frank Zappa, Led Zeppelin, Black Sabbath and more recently Underworld, Daft Punk and Danny Tenaglia and created using looper technology, effects and layered guitars, with almost a complete absence of synthesisers.

All I Have A Know (Banco De Gaia Remix)’ is a haunting take on the track, with a dark atmospheric sound set against Alexandra Bartashevich’s soul-stirring vocals. Meanwhile, Ylotana takes the track to the dancefloor with his upbeat, minimal rework All I Have A Know (Anatoly Ylotana Sweetie Ghost Remix).