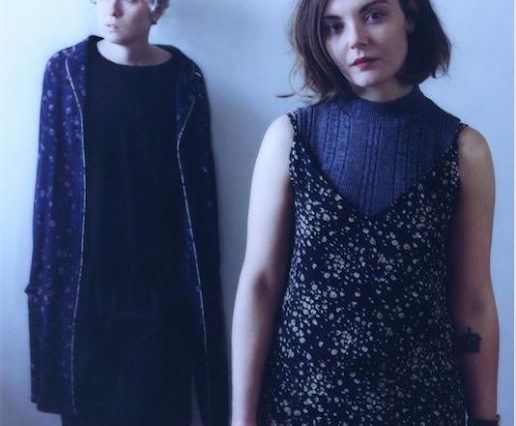 The Scottish grunge-pop duo who have announced the release of their new album ‘Babes Never Die’ and UK Tour starting in November now unveil one of the album tracks, ‘Sea Hearts’ which you can stream below.
‘Sea Hearts’ features the duo’s lyrical, 90’s indie-pop signature.
‘Babes Never Die’ will be released on November 2nd.
Tagged with: indie-pop music news new music
Category: News