You are here: Home / Placebo announce World Tour to coincide with 20th Anniversary 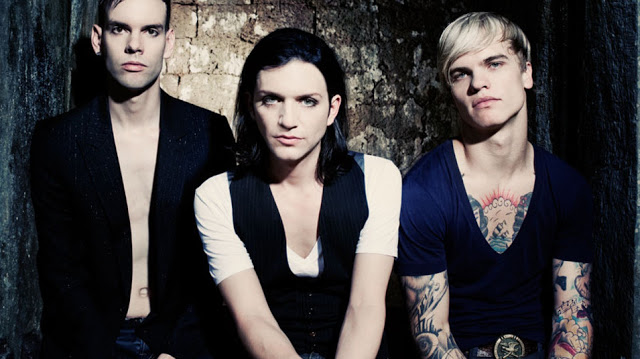 In celebration of the 20thanniversary of their debut record ‘Placebo’ the band are undertaking a huge world tour. Beginning on the continent in mid-October the tour lasts for two months finishing the run at Wembley Arena.  Expect the band to delve into their back catalogue heavily, frontman Brian Molko explains, “Let’s just say there will be songs in the set that I’ve sworn never to play again.  I think it’s time that we purposefully acknowledged what a lot of Placebo fans really want to hear.  They’ve been very patient with us since we very rarely play or most commercially successful material.”