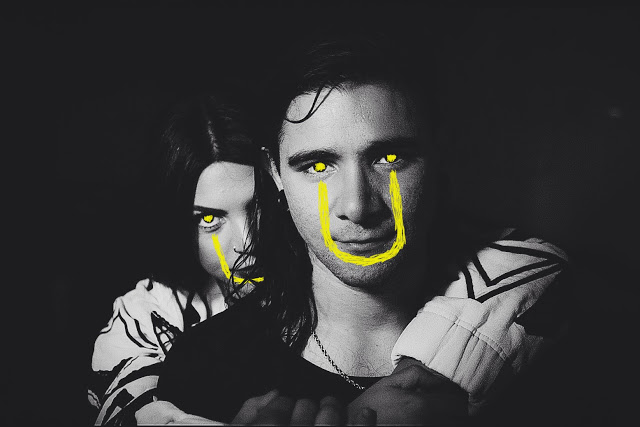 A year on from the release of their debut duo record ‘Jack Ü’ dubstep legend Skrillex and the American DJ, producer ounder of record label Mad Decent, Diplo have now released a video for the album track ‘Mind’ which shows Skrillex, Diplo and Kai partying from Peru to Thailand. Watch it below.
Tagged with: dance music news music video new music
Category: News, Videos