You are here: Home / Synthwave duo WOLFCLUB kick-off 2021 with retro song, ‘A Sea Of Stars’ 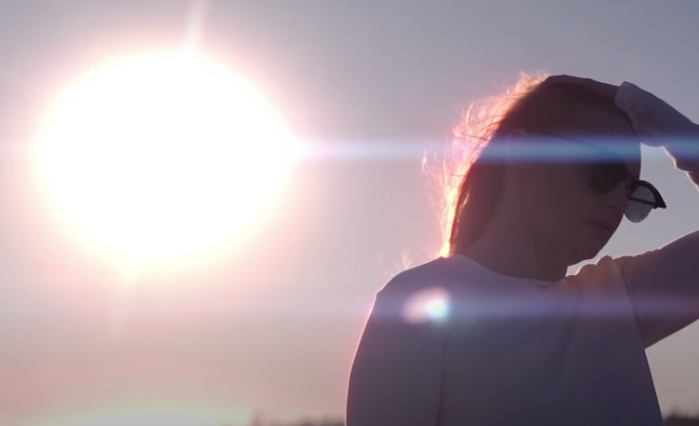 UK synthwave duo WOLFCLUB kick off the new year with the glistening ‘A Sea Of Stars’, out now via New Retro Wave.

Combining retro synths, delicate guitar strings and the angelic vocals of LA singer-songwriter Dora Pereli, ‘A Sea Of Stars’ is a majestic dose of nostalgia that leaves a lasting impression. The accompanying official video channels a similarly cinematic aesthetic, with the protagonist running along the beach amidst the most idyllic of sunsets.

Released on 1st January, ‘A Sea Of Stars’ is the first single taken from their forthcoming album and has made an instant impact, finding its way onto the prominent ‘New Music Friday UK’ Spotify playlist alongside the likes of Coldplay, Ed Sheeran and Justin Bieber. It reached #6 in the iTunes UK Dance Music Singles chart, making it their highest charting single to date, and peaked at #43 on the iTunes Electronic Singles chart.

Based between Nottingham and London, WOLFCLUB have enjoyed a steady rise to stardom since forming in 2014. Their music has accumulated millions of Spotify streams and received BBC Radio airplay, while their 2018 LP Infinity was the highest selling album in the world on Bandcamp in the first week of its release. 2019 album Frontiers fared even better, reaching #7 in the Billboard Electronic Album Sales chart, #5 in the iTunes Electronic Dance US chart and #2 in the iTunes Electronic Dance Charts UK chart. The 2020 US box office movie Infamous also featured six of WOLFCLUB’s tracks.

‘A Sea Of Stars’ sees WOLFCLUB tap into their signature vocal-laced synthwave sound with epic results.