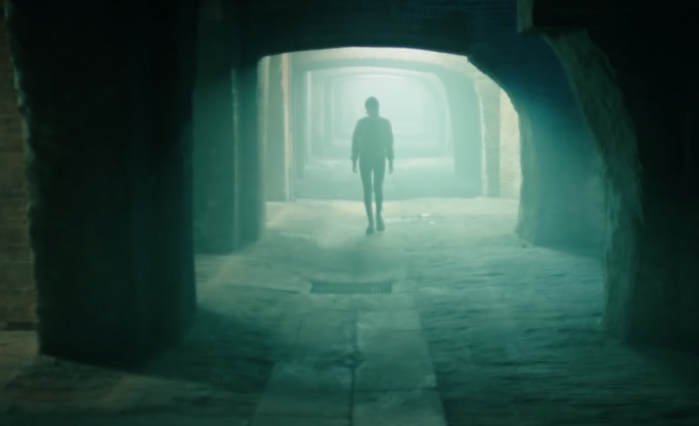 “As a child of the 80s I had wanted to make a track with this special feeling for a long time, one which is playing with the punk and new wave appeal of that time,” Solomun explains. “So I was very happy that the band Isolation Berlin and I got together last year and the track ‘Kreatur der Nacht’ was born.”

Discussing the music video Faith Akin mentions: “Mladen (Solomun) mixes his signature contemporary Sound with the New Wave of the early 80s, that also shaped me. Artifacts of this culture repeatedly appear in my work.” He adds: “That’s why it was a huge gift for me to be able to have a go at this epic track, visually and narratively. It is the Solomun just the way I love and cherish him, who gave me the chance to personally express myself here.”

‘Kreatur der Nacht’ marks the second release on his freshly launched NINL imprint, following on from last month’s ‘Home’, with both tracks set to feature on his forthcoming album – his first in eleven years – set for release in May 2021.

Formed in 2012, Isolation Berlin first began turning heads with their debut album ‘Aus den Wolken tropft die Zeit’ an acclaimed release that was named eighth best German album of the year by music magazine Musikexpress. They have since released one more LP – ‘Vergifte Dich’ and a string of EPs, singles and collaborations. Isolation Berlin currently work on a new record which is set to be released in 2021.

‘Kreatur der Nacht’ sees Solomun channel the sound of his youth into something remarkably fresh and invigorating.