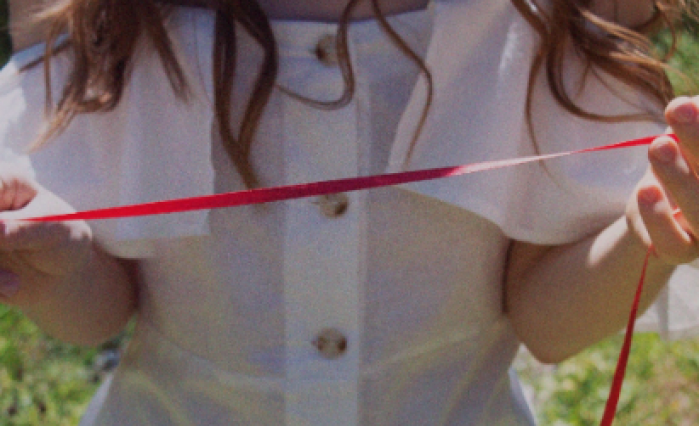 24-years old Romanian singer with Ukrainian and Italian roots, Ioana Vivisenco, has released her newest single No Indulgence on the 28th of August 2020. The song approaches the matter of making mistakes during a relationship and the will to regain a sense of self. It is composed by Ioana herself and produced in collaboration with Victor Mihăilescu and it is the first track of her upcoming debut album.

Ioana’s music genre can be defined as electro-pop, drawing her inspiration from artists such as London Grammar, Depeche Mode, Hurts and Golan. Last year, she released her first singles, Blood and Pieces of Sun. Her music can be streamed on all major platforms, such as Spotify, Soundcloud and YouTube.