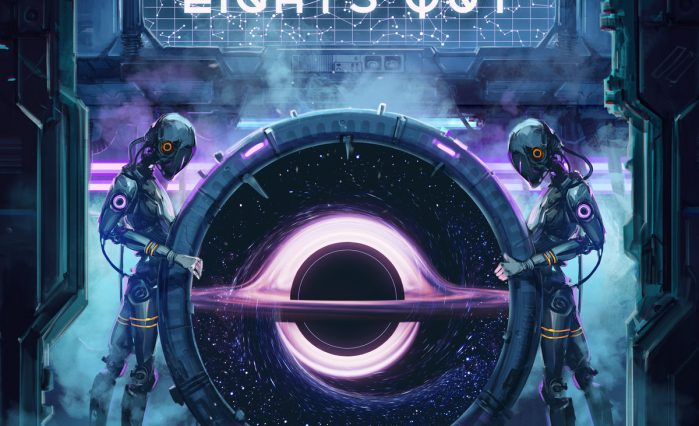 Cassetter goes dark, dropping his latest album Lights Out, available now. Known for fusing throwbacks of the past with modern music, Cassetter‘s new album features a plethora of genres ranging from Synthwave, Electro, Darksynth, and Cyberpunk to Mid-Tempo, House, and Techno with appearances from d.notive, Maxthor, Whitney Peyton, and Amy Wallace.

The producer shared his gratitude on socials: “This is the most consistent and most personal album I’ve made. 15 tracks represent the emotions I felt while producing the LP. It’s also the end of one chapter in my musical journey and beginning of the another one. Initially, I intended to take a break, but apparently, I can’t live without music, so you can expect new tracks by me, soon!”

Lights Out is out now on all platforms from the independent multi-genre label FiXT.