You are here: Home / Interview with music producer Vencres 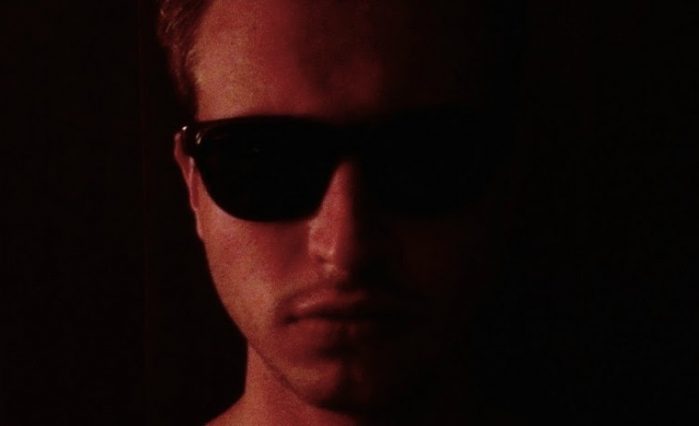 Venice, Italy-based musician  Vencres had started his musical journey at the age of 14 and through his music, he had discovered the whole range of electronic music and of the house scene along the way.

His first synthesizer, a Juno 106, led the foundation for his passion for analogue gear and the production of electronic music. It never stopped since then. Vencres just released his latest single ‘Beyond’ and is currently working on a new album.

See our exclusive interview with him

My musical education started very early when I was four or five years old. I remember listening to a lot of music from Nina Simone and Emerson, Lake and Palmer. I guess that’s the reason behind my love for melodies and synthesizers.

The music production came much later as a teenager when I rediscovered acts like Daft Punk, The Chemical Brothers, The Prodigy, Fatboy Slim and others.

I mainly use vintage analogue gear to achieve my sound and some plugins. Software-wise I use Ableton and Wavelab. Being able to combine both worlds, analogue and digital, offers a lot of flexibility.

My studio is continuously evolving since there is so much gear to explore. Every synth, compressor, equalizer or effect unit has its own personality that wants to be discovered.

Many albums. The first ones that come to my mind are Giorgio Moroder’s “E=MC²”, “From Here To Eternity” and Daft Punk’s “Discovery”.

Currently no new artists on my radar, I’m afraid.

I draw my biggest inspiration from encounters with people, memories, little details and places that I’ve visited.

I make music to express myself so this is always a very personal process. If I can reach people through my music and make them happy, then even better.

I am currently working on an album and some new singles.

Don’t give up your music!