You are here: Home / The ultimate wave music track for your Friday: Sorsari’s ‘The Great Construct (Deadcrow remix)’ 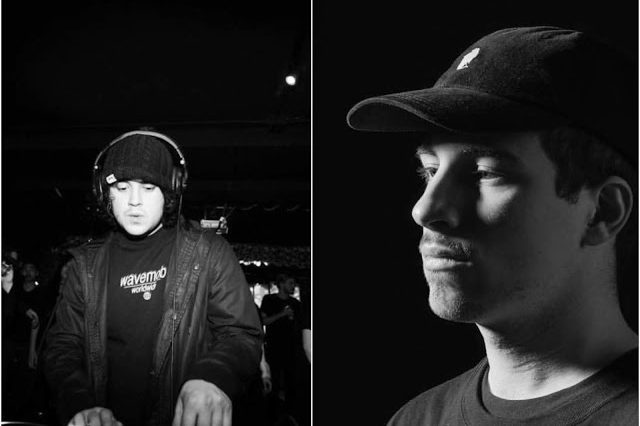 The wave music genre has been steadily gaining traction, especially within the UK scene. However, here are two wave music producers who sit outside of the niche UK wave scene, Sorsari and Deadcrow, from Canada and the Netherlands respectively, and are making waves with their infectious electronic cuts. We are lucky enough that Sorsari has shared, as part of his brand new EP release, the Patterns EP, a Deadcrow remix of his track ‘The Great Construct’.

It’s not often you get to listen to two great wave producers in one track, and Deadcrow’s remix of ‘The Great Construct’ takes the original and adds a vehement kick that makes it festival-ready and capable of filling dancefloors across the globe.

Sorsari himself calls the remix, “a gigantic track,” and we think it’s the perfect way to get your Friday going while appreciating some of the best names in the wave music genre.

Listen to the Deadcrow remix of Sorsari’s ‘The Great Construct’, below.