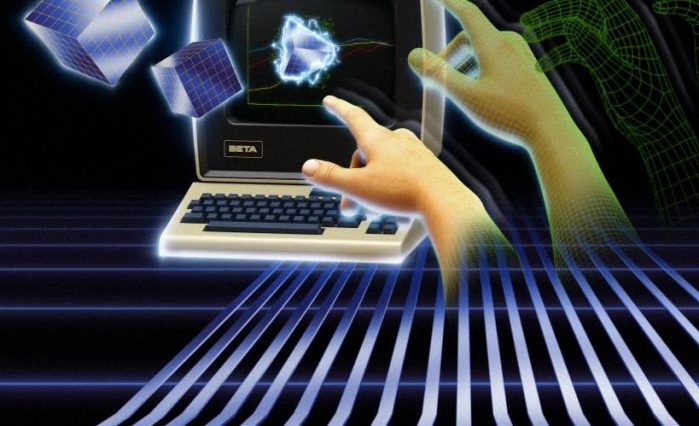 Just as Nick Morey of 80’s synth revival project Betamaxx was going to throw in the towel on his music career, he received placement on the Kung Fury soundtrack as well as in the Amazon show Red Oaks; after these great opportunities refuelled his music-making, Morey released a new album, ‘Archaic Science’ at the end of last year. The release was made on popular synthwave label Rosso Corsa and featured guest singers Hayley Stewart and Rat Rios.

Now, fans can be pleased to know that Betamaxx is releasing limited edition vinyls of ‘Archaic Science’ both in ultra clear or classic black.

Listen to Betamaxx’s ‘Archaic Science’ below.