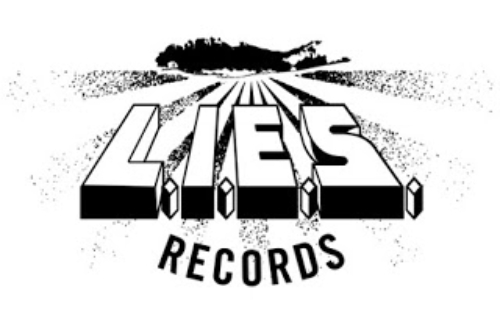 KWC 92 to release their second LP in March. Samo DJ and Max Stenerudh are returning to L.I.E.S. for another joint collaboration. Back in 2013 KWC 92 first appeared with their well-received conceptual soundtrack “Dream Of The Walled City” which was put out on L.I.E.S.
Comprising of eight tracks the Stockholm duo’s LP will be released on Ron Morelli’s label as well.
Listen to one of the LP’s tracks below.
Tagged with: LP minimal electronic music news new music
Category: News