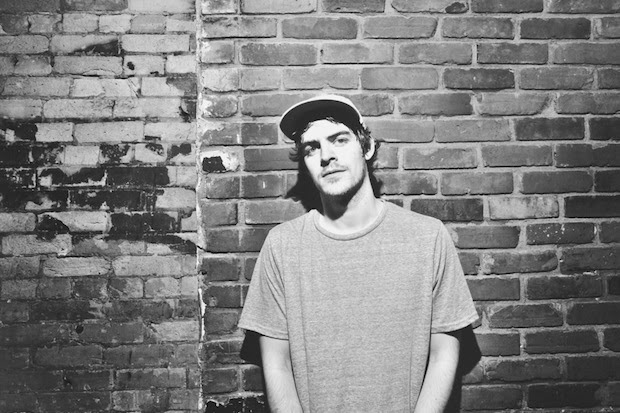 Despite an extremely busy year, Ryan Hemsworth hasn’t stopped. He has now hooked up with Japanese producer Tomggg and together they’ve released their latest offering, which is reminiscent of a 1980s video game – Cream Soda. The track is full of bubble-gum synths and energetic samples and the collaboration works well with the two producers finding compromise in their otherwise juxtaposing styles. Along with the new release, Hemsworth has also announced a three-date mini-tour in Japan. If you’re not already sold (which you should be) you can grab it for free below: