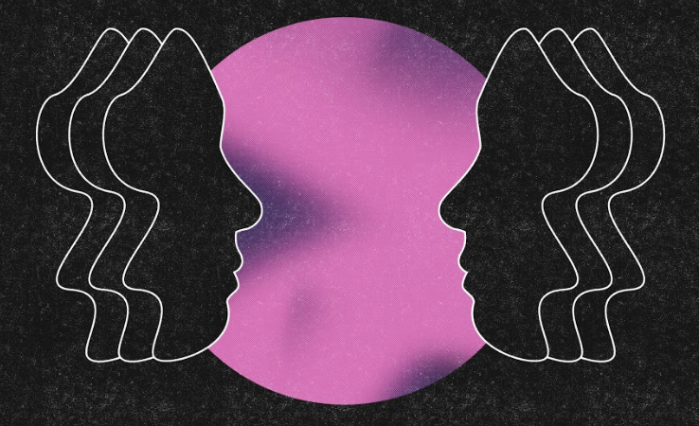 After kicking off proceedings with the dark mechanical dance rhythms of Red Curtain, E.S.O returns with a lighter, more pop-infused touch in the form of Magic 777. Still retaining the hypnotic percussive patterns and heart-skipping melodies the artist is quickly becoming synonymous with, Magic 777 is a colorful deep dive into E.S.O’s introspective side, and it quickly pulls you under.

Tinged with an equal air of euphoria and melancholia, warped vocal elements and loose transitions inspire a carefree and wave-y flow from start to end. Optimistic and upbeat throughout, the liberating sense of the track forms part of the artists approach to writing:“Like much of my music at this stage, rather than having a specific message, Magic 777 is more of an expressive release. Part self-help, part autobiographical, I’m experimenting with collections of sounds and a stream of consciousness, forged in between lockdowns but continuing to slowly evolve.” – E.S.O

The release of Magic 777 will be accompanied by a video courtesy of French videographer Xavier Soquet.

A remix release will follow on the 13th of August featuring Amarcord and Ian Blevins re-works of both E.S.O singles. With a diverse background ranging from Ambient to New Wave, Disco and Krautrock, Amarcord has released on MeMeMe, Correspondent, Ombra International, ROAM, and Aeon. Ian Blevins rose to prominence with iconoclastic output on labels including Future Boogie, Not An Animal, MeMeMe, and most notably, E.S.P Institute.