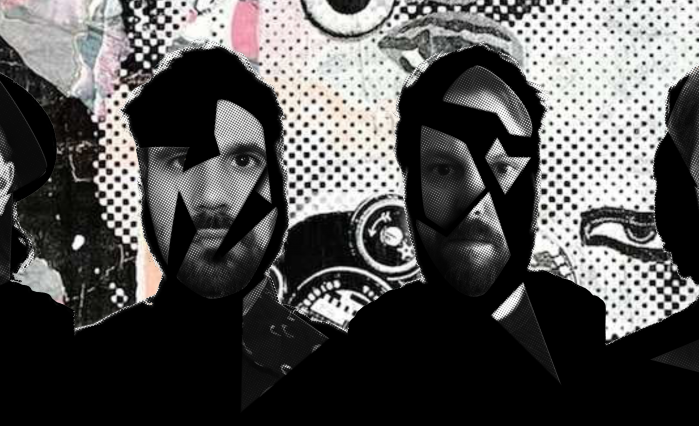 A fusion of electro, new wave and post-punk best describe WE ARE MONROE’s off-kilter appeal. The band have performed at several festivals including Ottawa Folk Fest, the FEQ, La Fête de la Musique (Europe), Le Festivent, Osheaga). Performing at these noteworthy festivals pre-covid, the band have shared a stage with an array of world-renowned alternative acts like Foster The People, Kodaline and iconic band Smash Mouth to name a few. Releasing works Funeral in 2015 and White Lights in 2017, the band have announced their album MOVEMENTS. We are delighted to be premiering the EP today, prepare to feel the need to join a mosh pit after listening to the first single. The band will also be playing a virtual concert tomorrow the 29th of May, so get your tickets here and don’t miss out.