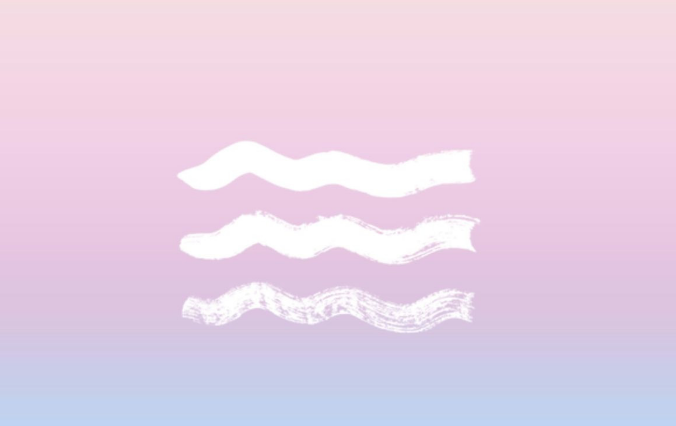 Running at full tilt, Brisbane alt-pop artist Hobart Curtis has made a speedy return, bringing his distinctive cocktail of sugary pop-scapes and nostalgic indie-rock flavours to new single ‘Run’. Debuting in 2016 with attention-grabbing singles ‘Hits’ and ‘Am I Crazy’, Curtis hit the ground running, delivering a handsome slew of releases in the years since, including eagerly-awaited debut album ‘Fever Dream’ earlier this year.

Now, Hobart Curtis has paired up with renowned Australian producer John Castle (Megan Washington, Vance Joy, Josh Pyke) to deliver ‘Run’, a pastel-pop track bathed in opalescent synth lines, bubbling beats and flowing, earnest vocals. With chipper rhythms and vibrant choruses, the song shines with a glossy sheen of contentedness that is at odds with the moody vocal melodies and sombre guitars found wading through the verses. Using these contrasting sonic elements to demonstrate a battle between wanting to escape and coming to your senses, Curtis’ lo-fi aesthetics appear in glistening pop-filled bubbles, brought effortlessly to the forefront thanks to Castle’s atmospheric production.

Tapping into bold emotions and honest lyrical content within his songwriting, Hobart Curtis wrote ‘Run’ about relationships, and the tendency to try to escape the tough times by fantasising past experiences, stating:“’Run’ is about the constant spectre of past relationships, that can creep in at times when things are rough. But you always come to your senses that it’s not real, and it’s not something you’d actually want.”